← more from
KRUNK
Get fresh music recommendations delivered to your inbox every Friday. 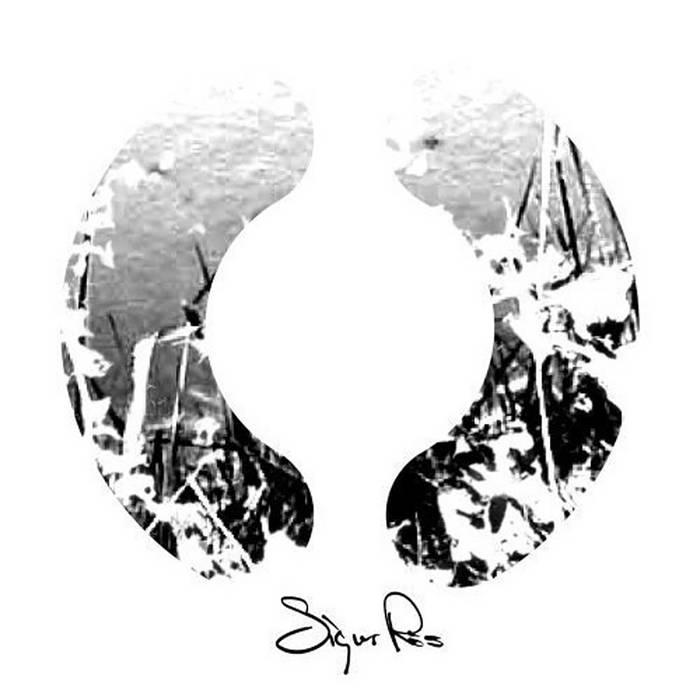 michaelsee This album keeps me walking upright in this fallen world.

Catsley's Cornucopia I've fallen asleep to this album after raves more times than I can remember. It's a really special release.

splurge-studio (It’s because...)
No comment. When I heard it the first time I exactly knew what I will listen to 15years later. Today!

trevordknapp Cold and jazzy, I can dig it Favorite track: Untitled #5 (Álafoss).