← back to
KRUNK
Get fresh music recommendations delivered to your inbox every Friday. 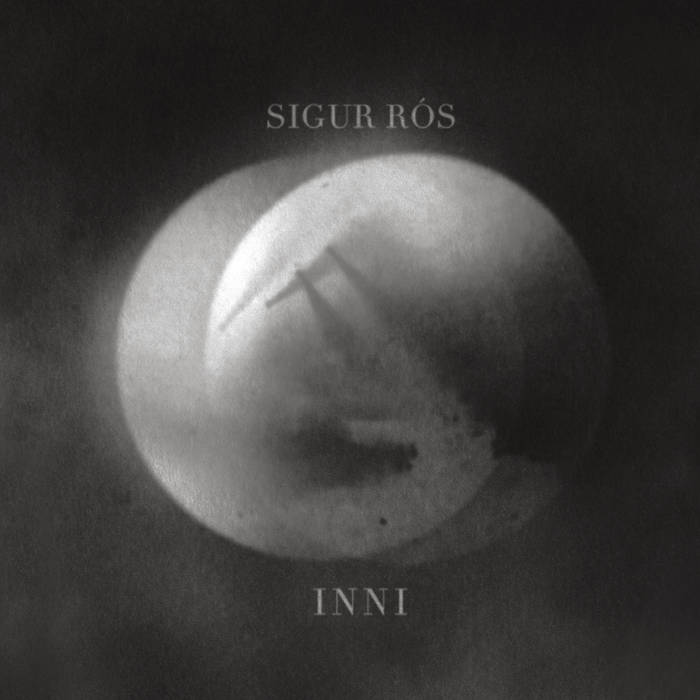 carlosalrack This film made me feel on another dimension and I became a true fan ever since. My favorite year’s ending was 4 fabulous nights in Iceland listen to this song. SR should release a live album from “Nordur og Nidur”. Really miss you guys Favorite track: Popplagið.

'inni' is either the first-ever sigur rós live album, or second live film (and follow up to 2007's acclaimed iceland tour film heima). in fact, it is both: a 75-minute film and 105-minute double live album of the band captured in full flow at the close of their last tour in november 2008, here housed within one single fat package.

filmed at alexandra palace over two nights by director vincent morisset (arcade fire's 'miroir noir'), the movie 'inni' could best be described as the anti-'heima'. whereas that film took a band about whom the world knew little, and placed them in the cultural, social and geographical context of their homeland, (with winning and humanising results); the new film strips away everything save the raw performance of the four musicians themselves. where 'heima' was widescreen and open, 'inni' is close and single focussed.